The Country Surveyors Association of NSW has been supporting private practice surveyors and their families from regional New South Wales for over 100 years. Over this time the Association has contributed to the education of Association members and facilitated the flow of information from Government Agencies to surveyors in private practice in regional and country NSW.

The CSA is a keen supporter of the Schools of Surveying at both the University of NSW and Newcastle University and provides scholarships for surveying students from country NSW.

The highlights of the Associations activities are two fantastic conferences. The “Easter Conference” which is traditionally held in Sydney the week before Easter and the “October Conference”, held in a different regional centre each year, in association with the Association of Consulting Surveyors.

Membership is open to NSW Private Practising Surveyors outside the Sydney Metropolitan Area.

Membership is open to NSW Private Practising Surveyors outside the Sydney Metropolitan area.

To apply for membership download a membership form, complete and return to:

together with your cheque for annual membership fees ($55 in 2020).

The New South Wales Country Surveyors Association grew out of a need for representation on behalf of country surveyors in private practice during the period 1910-1920, a period seriously affected by the First World War and a time of economic and social upheaval, war time stringencies and high inflation. Incomes of surveyors in private practice were severely affected because of their reliance on contract work from the Lands Department of NSW.

Mr Tom Heppingstone Turner, a surveyor from Gunnedah, decided to bring together country surveyors into a single representative group and the Surveyors Association was formed in Sydney at Easter 1920. The new Association was very successful in bringing the concerns of its members to the attention of the Lands Deparment and other relative authorities.

The Association has met regularly since its inception, and these meetings have developed into annual family oriented conferences, held at different locations around the state.

Extracted from Reflections on the Country Surveyors Association by John McNaughton 2008
Full text of this article can be read here. 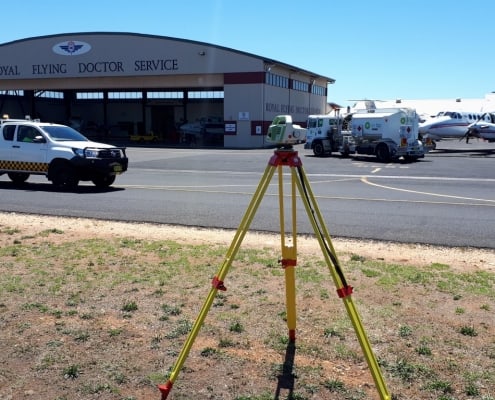 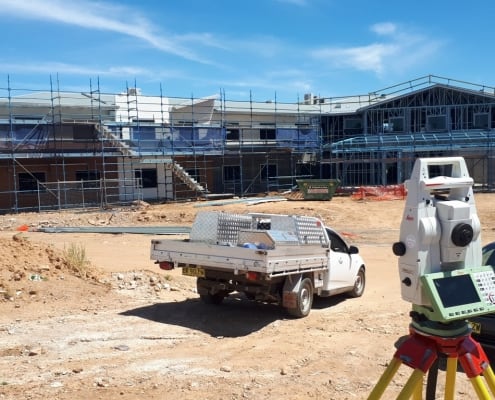 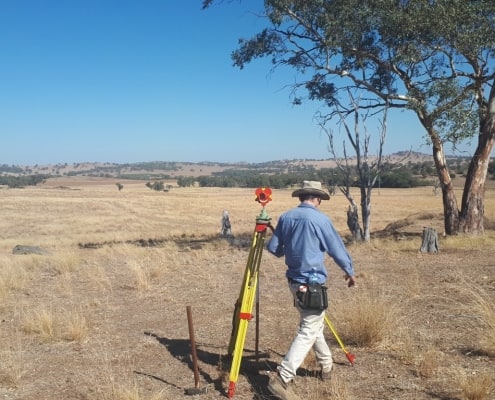 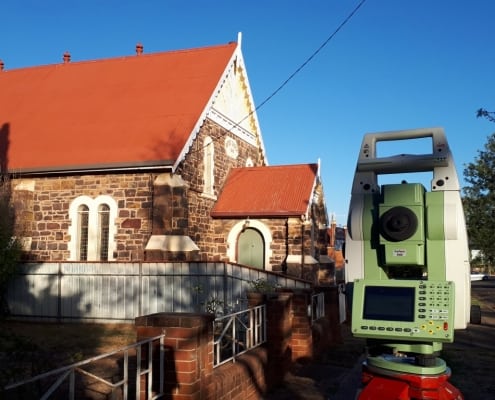 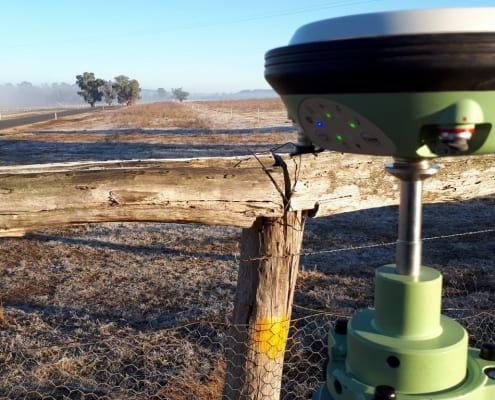 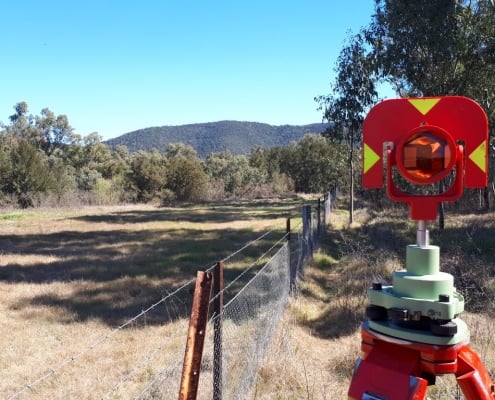 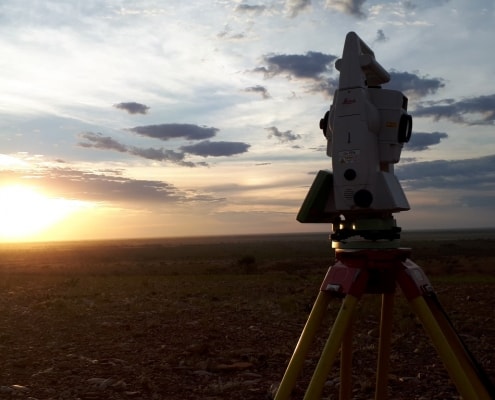 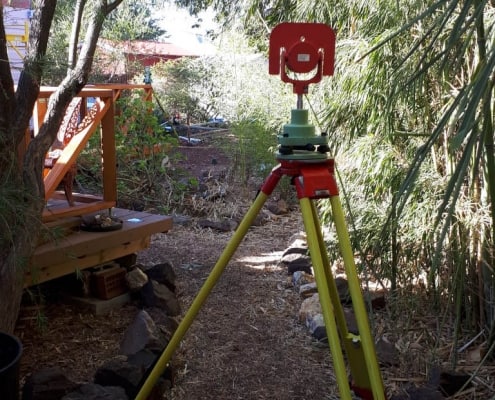 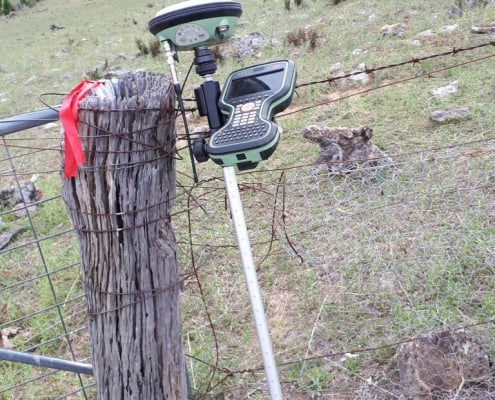 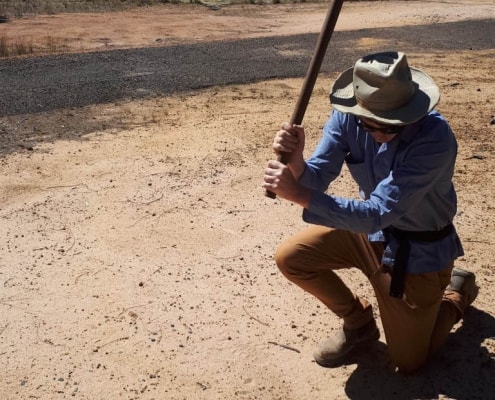 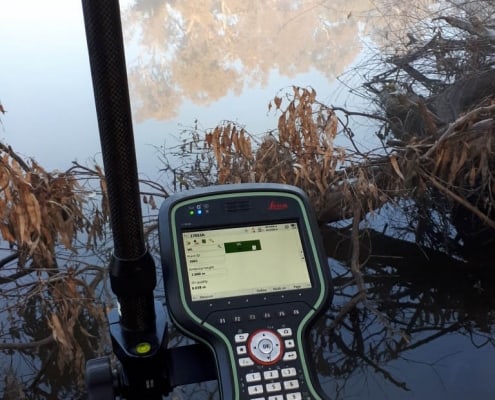 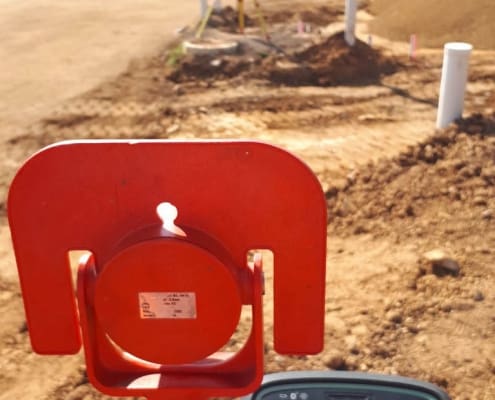 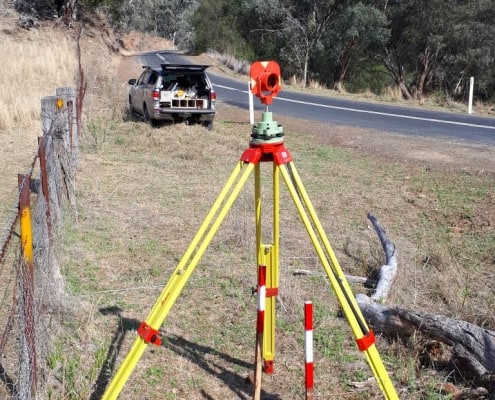 Reflections on the Country Surveyors Association

This period of economic and social upheaval with war time stringencies and high inflation saw the incomes of Surveyors in private practice in country NSW curtailed severely because most of these practitioners relied on contract work from the Lands Department of NSW.

The Department of, including the Minister for Lands, the Surveyor General and the Under Secretary for Lands, was genuinely sympathetic , but State Governments budgets were severely restricted and industrial representatives by Surveyors were ineffective.

Considering the communications available to them at that time it is no wonder that no action was achieved by individuals.

As World War I was drawing to a close a Surveyor from Gunnedah decided to attempt to mobilise all Surveyors in country NSW who worked predominately for the NSW Department of Lands as Contract Surveyors into a single action group to represent them all as one voice in negotiations with the Lands Department.

This Surveyor was Mr Surveyor Tom Heppingstone Turner. (As he was known in official correspondence at that time).

Those of you who follow the history of the Profession may note the name because it was the subject of a recent article about a Victorian Surveyor called Tom Heppingstone Turner.

The Surveyor from Gunnedah was the nephew and exact namesake of the Victorian Surveyor. Note that their correct first name was Tom, not Thomas.

As a result of Turners extensive correspondence between 1918 and 1920, the Country Surveyors Association was formed at the Carlton Hotel in Sydney at Easter 1920.

The new Association was very successful in bringing the concerns of its members to the attention of relevant Authorities. It was gratefully acknowledged by its members who immediately noted the ability of the combined group to make effective and productive representations on behalf of individuals or the whole group.

Except for a couple of years during World War II the Association met only once per year from 1920 to about 1970, when a decision was made to meet for a second time each year at a location somewhere in NSW remote from Sydney.

In the period from about the end of World War II to about 1970 there was much discussion in the Association about the emphasis placed on discussions about fees and payments. The Association had made great progress in representing its members in this regard and the need was felt to expand the influence and expertise of the Association into all aspects of Private Practice in Country NSW.

Most members of the Association were sole practitioners with a few two or three Surveyor partnerships. Almost all involved the families to a greater of less extent so it was decided that subjects would be studied that directly affected the whole operation of these very small businesses. Also, we would examine practical surveying methods on actual projects throughout NSW.

The “tyranny of distance” was even more marked in 1970 than it is today, so that it was decided that about October each year we would meet somewhere in Country NSW so that some members would have shorter distances to travel and families could attend more easily, to at least some of these events.

This has led to the now well known CSA October Conference which is well attended by many Surveyors, both members and non-members of the Association.

These October Conferences over the past 40 years have been held as far west as Broken Hill and Deniliquin, north to Armidale and Port Macquarie, south to Albury and Wagga Wagga and more centrally at places like Orange, Katoomba, Gosford, Nowra and many others.

These family orientated conferences have led to many wonderfully enduring friendships across the whole of New South Wales.

They have also led to great educational and practical benefits because we have had the close support of Senior Public Servants, particularly with the various Surveyors General, Registrar General, other senior staff of the Lands Department and Titles Office.

This has added in a most significant way to the education of Association members and formed a successful conduit for the transfer of information from Government Agencies to Surveyors in Private Practices in Country NSW. The Association has been a keen supporter of the Schools of Surveying at both the University of New South Wales and Newcastle University.

Scholarships are available to both universities for students from country New South Wales. These are valuable financial scholarships which have an added dimension in the support members five to the scholarship holder during the under-graduate years.

Because the membership of the Association is spread so widely across New South Wales, it is not possible for many “face to face” meetings of members of even members of the executive.

For such a small and scattered membership to have maintained an Association for 88 years and to have such and influence on its own members and on the wider profession, there must be a very real need for the work and contribution of the Country Surveyors Association.

Given the evolution and past dynamism of this small group, there is no reason to believe that it will not go forward into the future to continue to evaluate and respond to the challenges that will undoubtedly occur in the future.

The Country Surveyors Association of New South Wales has a very proud history and is clearly well placed and structured for the challenges of the future. 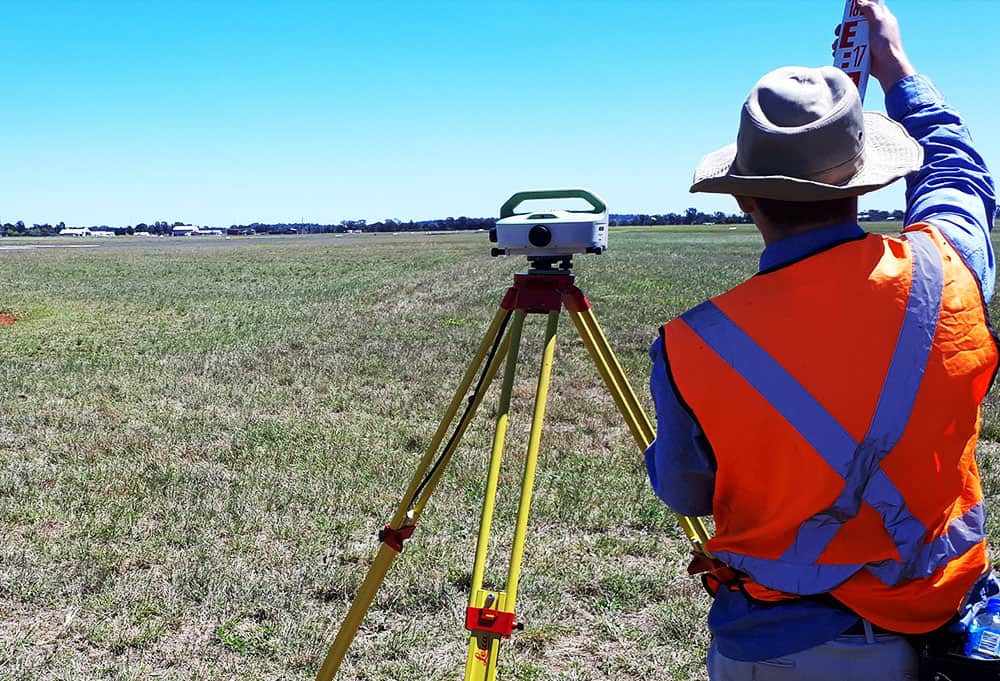 The NSW Country Surveyors Association are offering this free service to assist Candidate Surveyors in gaining the necessary rural and urban experience when preparing for the Board of Surveying & Spatial Information registration exams. Please use the links to either submit your details or projects on offer.

Please contact BOSSI for more details on exam requirements, or contact The Secretary for details of the candidates and projects.